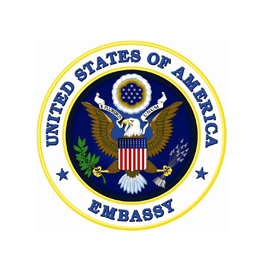 For over sixty years, the United States and the Kingdom of Saudi Arabia have enjoyed a strong relationship based upon mutual respect and common interests. Diplomatic relations were established in 1933. The U.S. Embassy opened in Jeddah in 1944 and moved to Riyadh in 1984. In addition to the Embassy, the American government maintains consulates in Jeddah and in Dhahran.